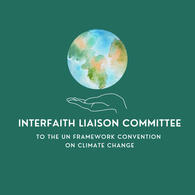 To the UN Framework Convention on Climate Change

The ILC was established as a Special Group under the UNFCCC during the 2013 Conference of the Parties (COP) to support the informal gathering of faith-based organisations (FBOs) actively engaged at the UNFCCC.The ILC works as a platform for FBOs to facilitate dialogue and action. The ILC meets during the annual UN climate negotiations and regularly online to collaborate on faith advocacy for climate ambition, embracing all the pillars of the UNFCCC and of the Paris Agreement: mitigation, adaptation, loss and damage and finance. 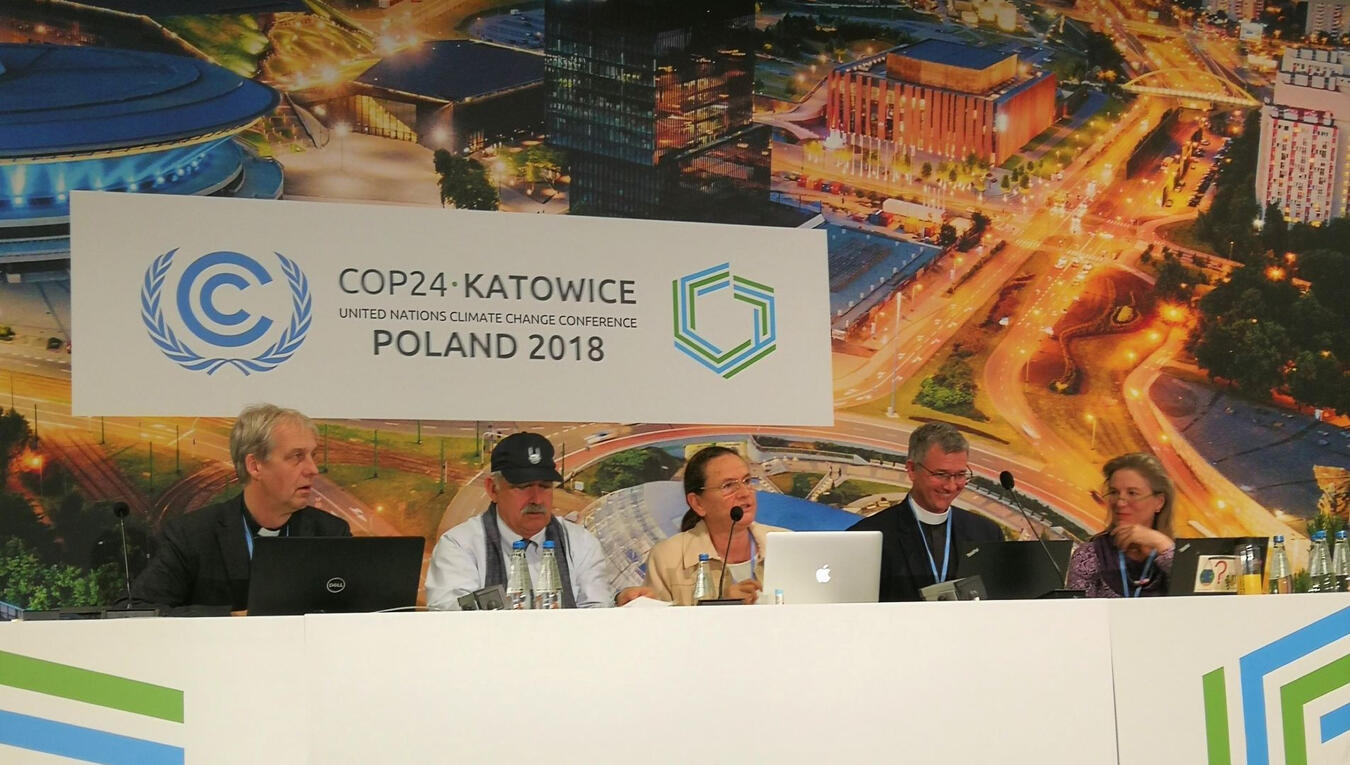 Join the global campaign of prayers and meditation for the planet & learn more about the Interfaith Talanoa Dialogue, organized each year ahead of the COP

Events organized by the ILC 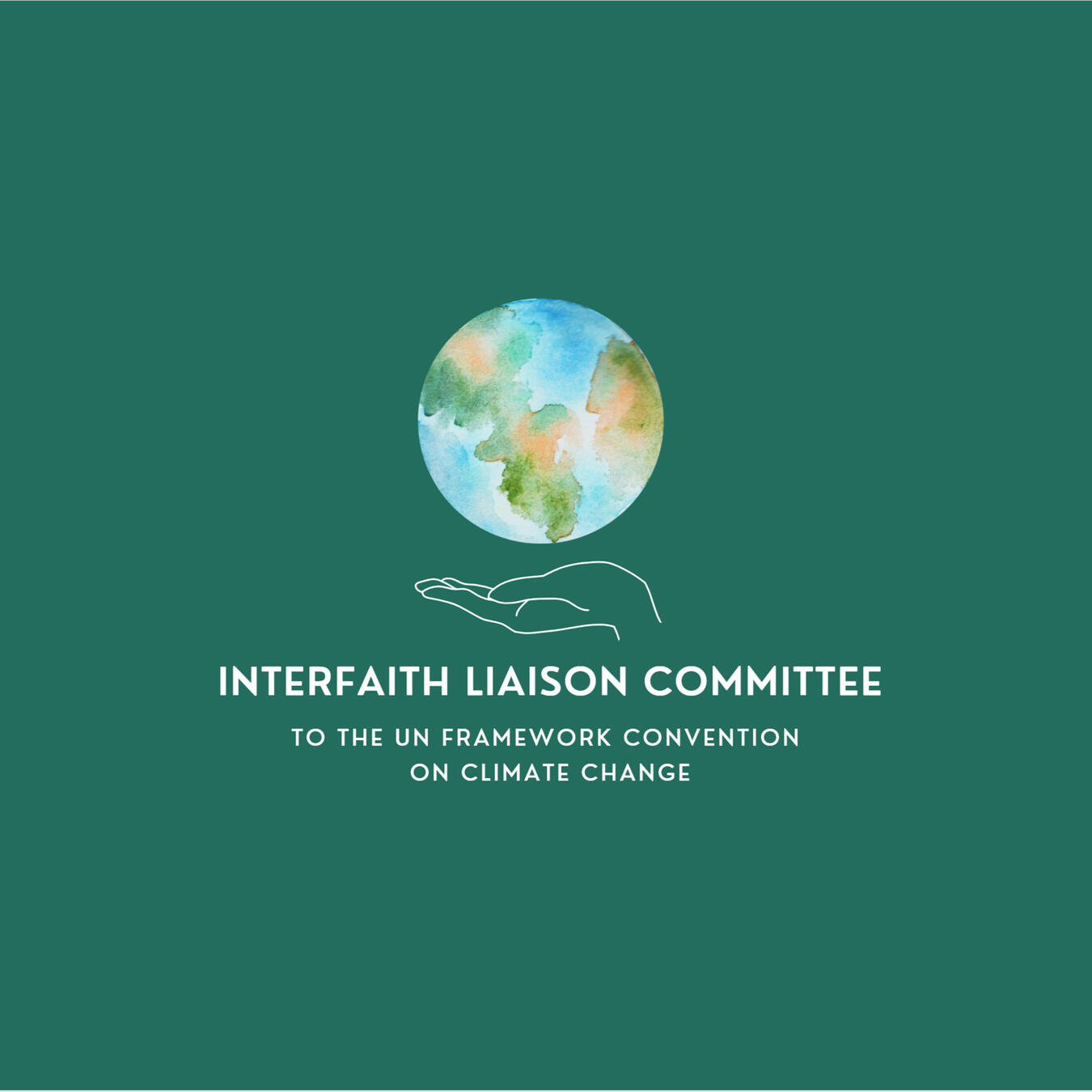